The chance of a failed hire is a coin flip

Heidrick & Struggles conducted a study of 20,000 senior executive placements and found that 40% failed within 18 months. A failure meant the executive left, was asked to leave or was performing significantly below expectations. Want more bad news? A failed hire can cost 6 times salary or more. A bad CEO hire in a start-up can doom a world-changing idea. 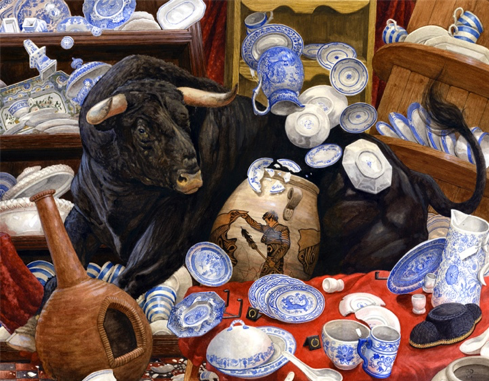 It’s not the search firm’s fault

A perfect match doesn’t guarantee a good marriage; you must work at it. A headhunter will find the candidate who checks off all the boxes and delivers on the intangibles. The difference between success and failure is with the company and the executive. Here are three “watch outs” for hiring managers to avoid, to improve the chance of success, even before the executive starts:

Executives fail for many reasons, but it is seldom a matter of skill.

Why do executives fail? It depends on who you ask. Execs and companies give different answers. But neither places the blame for an executive failure on a lack of expertise. The search process manages this very well. It’s the people issues that cause the problem… emotional awareness, social skills, cultural fit, confusion of role expectations, team management and political savvy are the big disrupters.

A prescription for success – the external mentor

Both the executive and the hiring company have responsibilities to ensure success. The exec should prepare a 90-day plan before starting, yet be ready to jettison all of it Day 1 when the reality of the job hits. He or she should build bridges in the organization, up, down and across. The company needs to offer an on-boarding process, provide open avenues of communication and invest in the executive’s integration.

Mentoring is a successful tool for retention and improving performance. But mentoring is not effective at senior levels. A mentee must be willing to be vulnerable, and few executives will put themselves in that position with a peer or a potential point of conflict. The default choice has been to use an executive coach. But, increasingly, external mentors are being hired instead of coaches because:

Having a mentor who has the scars of their own experiences, who as Carmichael Lynch CEO Marcus Fischer told me, “tells you not to step on the rake in front of you” and who keeps the uncertainties and fears of the new executive confidential can be the difference between success and failure.

What is an executive search firm?

Spread the loveAn executive search firm is a team of recruiting experts who are able to locate high-...

Spread the loveYou’ve done all the right things. You’ve planned your next three executive level hire...

Spread the loveFew things are more important to a company than making the right hires, but when we...

Spread the loveBringing a new executive onto your team can be both an exhausting and exhilarating pr...